No Time To Worry

When times are good for a city people go to the bar,

When times are bad people still go to the bar...

Created during my fellowship with Documenting Detroit in 2016, No Time To Worry looks at four distinct clubs throughout the city. Using a large format camera and strobe, I would set up photo booths within the clubs, or venues. While the intended idea behind the project was to highlight differences between subcultures in the city, the images also showcase that most people want the same things inline, and that we all have the same fears, hopes and worries. Most importantly though we are usually just looking for a good time. 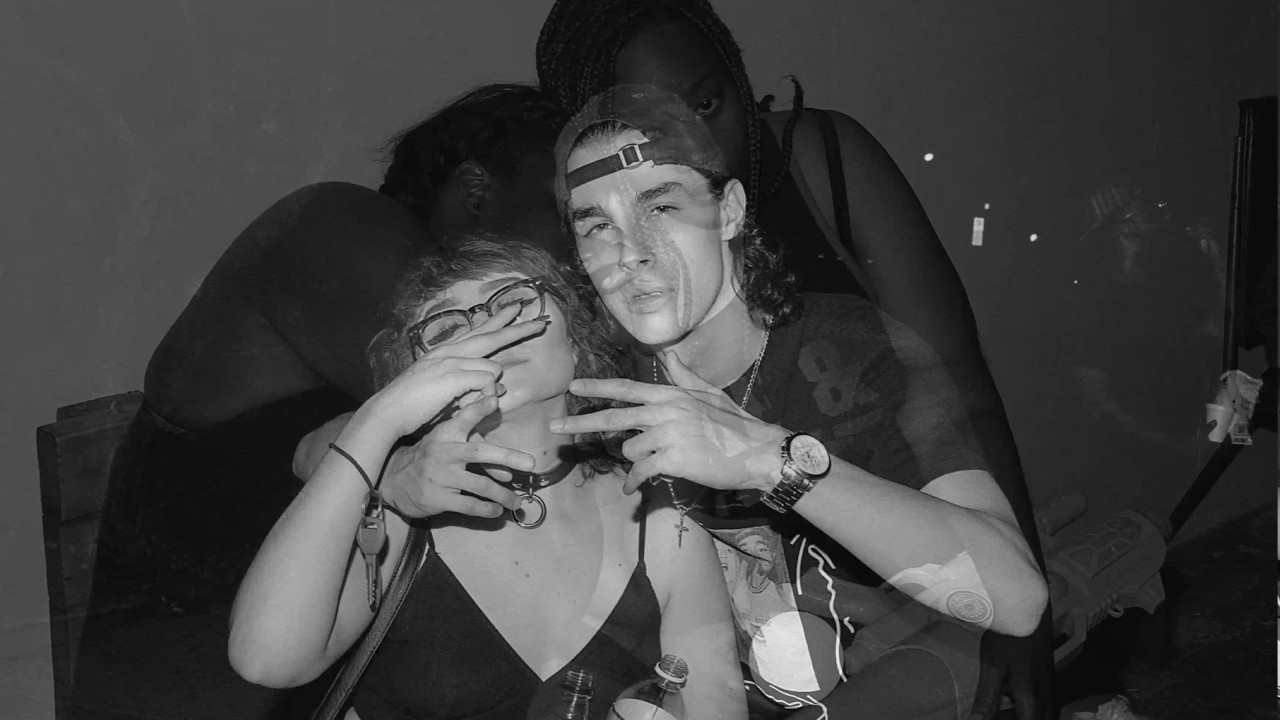